There are events in our lives we sometimes wish to rewind. And for this pooch, it is none other than her winning moment in a national agility contest.

Channan Frosty, the border collie’s mom at the same time her trainer, had since been working with her for various tournaments. Kirk has not only joined those in her city, but she’s proved to be a huge talent, having also participated in regionals and nationals.

Of course, credits all her owner who had shaped her to be a strong contender. 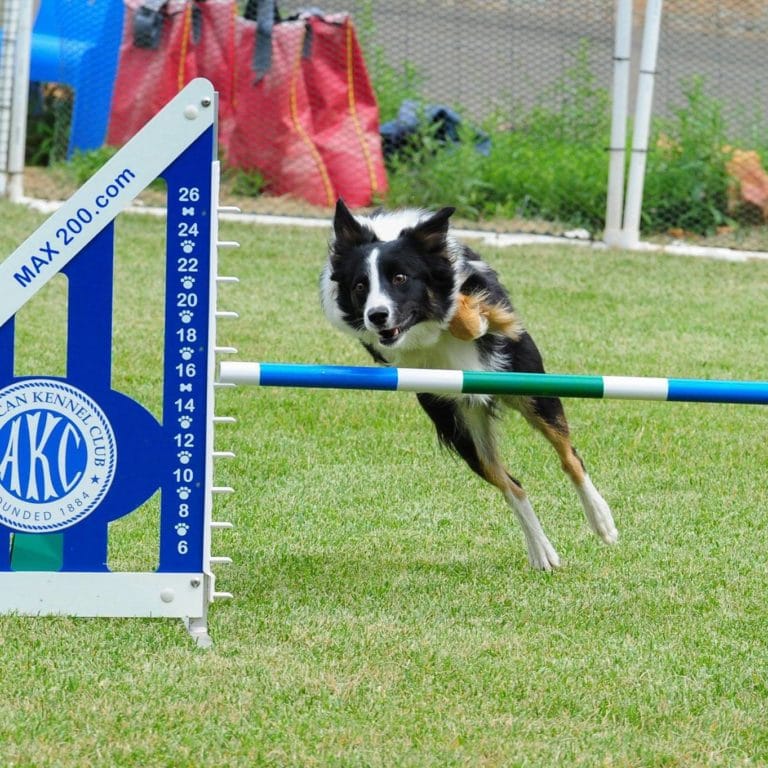 Last 2017, Kirk was in Purina Incredible Dog Challenge, which could perhaps be considered one of the toughest games she’s participated in. Her opponents were much more experienced, but this did not seem to intimidate her.

She took it as a reason to train and strive harder. And with her grit and confidence, Kirk emerged as the champion!

Luckily, too such event got well documented, that she still gets to relive the moment even when she’s taken years of rest from the spotlight.

Every once in a while, Channan plays her copy of Kirk’s award-winning performance on their TV, and she has such a priceless reaction!

In this video that has gone sensational, you’d see Kirk stand in front of their TV, watching herself so intently in it. Moments later, she hilariously begins to hop in place; we’re betting she’s feeling as if she’s back in the arena executing her favorite moves!

This might not be the first time you see a pooch enjoy TV, but this one beats all. And the quality that just makes this standout is that it shows us something rare today – self-admiration.

Most now, focus on others’ achievements. Thankfully we have Kirk to remind us that we also need to acknowledge and appreciate ourselves!

We’re hoping to see you in action again, mate. And may you get all the rest you need for that much-awaited comeback.

Finals week is always a stressful week for any college …

Said Zarate works as a garbage collector in Mexico. With …